Don’t call me that! 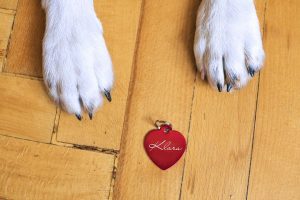 We have a tale of a tail in store for you today.

So much is in a name – the one your animal came with or the one you named them.

Over the years, we’ve had a number of pet parents ask us, “Does the name I give my animal really matter?”  Our answer always is – Absolutely yes!

Why is the name so important?

Well, just like you, animals don’t always like their names.  And even worse, certain names may actually elicit undesirable behavior from your animal.

Some things to keep in mind when selecting a name for your animal:

Never underestimate the value of a name.

While humans may try to ignore others, they do not like to be called names that make them feel bad in some way, even if only called something undesirable once in a while.  Animals have feelings, too, and their outlook on life can totally be affected by the name they are being called EVERY day.

Sign up for our email newsletter and get access to over 300 articles in our archives.  Receive emails on classes, events and specials just for our readers.

Our gift for subscribing to our email list is a beautiful audio chakra meditation that helps to expand your intuitive abilities.

This site uses Akismet to reduce spam. Learn how your comment data is processed. 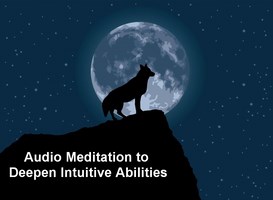